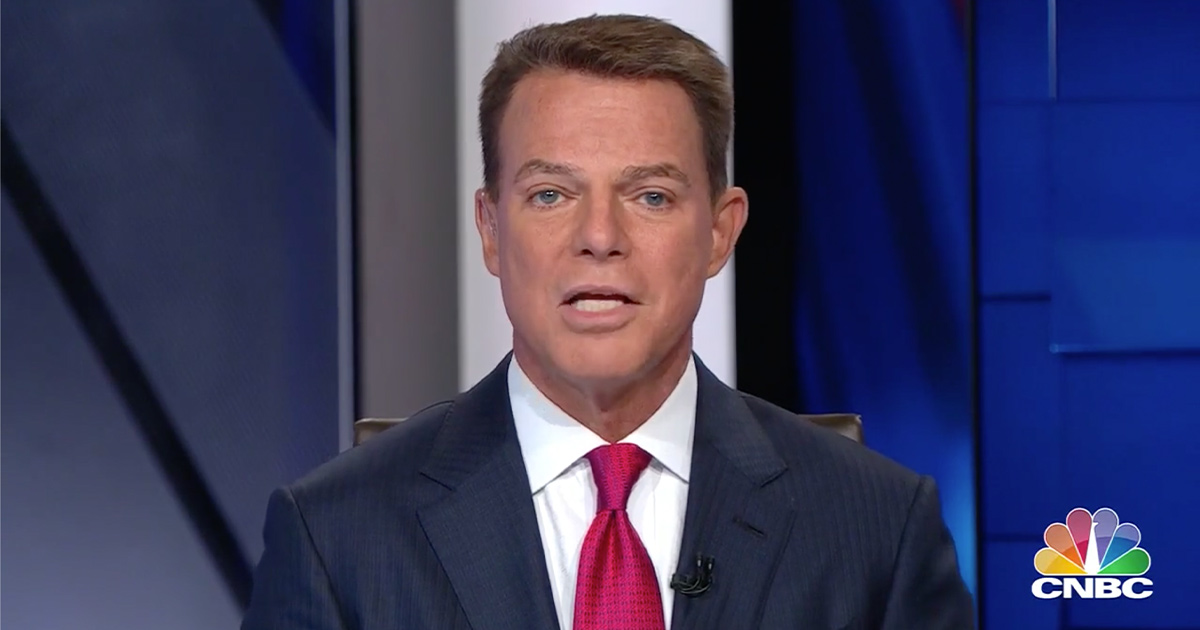 Shepard Smith, once a star anchor at Fox News, made headlines last year when he abruptly left the network. Now, his highly anticipated — and heavily promoted — new show at CNBC is falling behind repeats of Fox Business show Lou Dobbs Tonight.

Since its launch on September 30, CNBC’s The News with Shepard Smith has presented a sleek hard news program with big name guests like Dr. Anthony Fauci — all while facing a continued decline in viewership.

Bringing in an average of 343,000 total viewers in its first week according to Nielsen, the show dropped to 268,000 in its second week, 254,000 in its third, and is set to continue to decline for week four (ratings for last Friday will be in later today).

The 25-54 age demo ratings have been significantly lower, going from a meager 58,000 average viewers in the show’s debut week to just 48,000 the week later.

Between September 30 and October 22, The News with Shepard Smith was at the bottom of 7 p.m. cable news ratings — behind MSNBC’s Joy Reid, CNN’s Erin Burnett and Fox News’ Martha MacCallum — with an average of 272,000 viewers.

In July, Mediaite senior editor Joe DePaolo predicted that although Smith’s new CNBC show would likely be “terrific,” few people would ever see it.

“Shepard Smith is superb at what he does. His integrity is impeccable. He delivers the news without fear or favor. He pulls no punches during interviews with newsmakers on both sides of the aisle,” wrote DePaolo.

“And his new show is likely doomed. Completely, hopelessly doomed,” DePaolo added, explaining that cable news viewers generally reward opinion and argument, and that few from Smith’s Fox News audience would be likely to follow him to CNBC. “Odds are that his new show will not upset many. But that’s only because they won’t be watching in the first place,” DePaolo concluded.

CNBC may try to make changes to the show, claim that they are playing the long game and that for them daytime is prime time. But the reality is this is yet another sign that as much as news viewers claim to want more unbiased and straight news reporting, that really isn’t what works on cable.

David Hogg Responds to Marjorie Taylor Greene After Video of Her Accosting Him Goes Viral: ‘They Were Killed Due to People Like You’