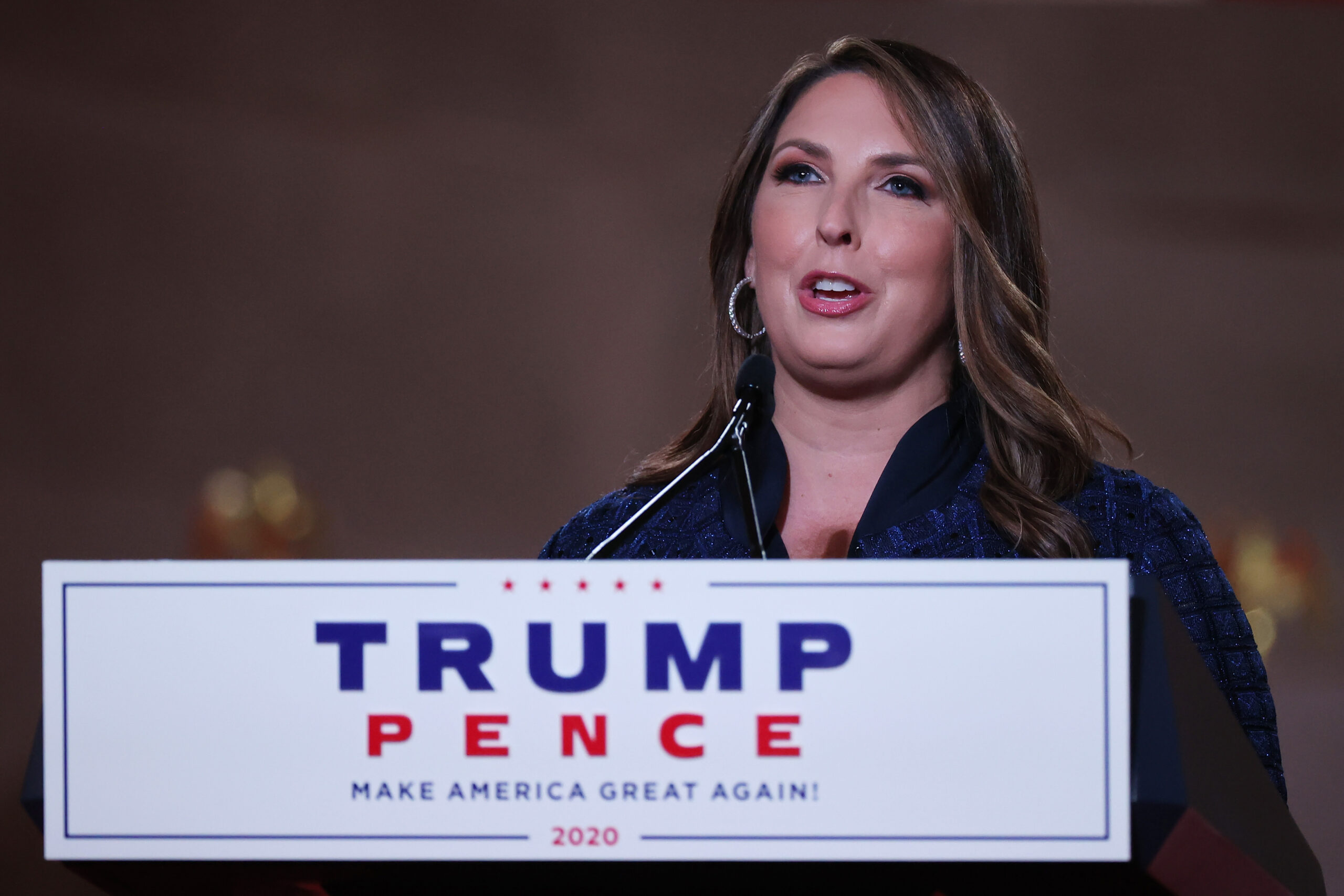 Ronna McDaniel, the head of the RNC, decried QAnon conspiracy theorists as both “beyond fringe” in her party and as “dangerous” during a recent interview with the Associated Press.

McDaniel’s comments come after a long silence regarding the far-right conspiracy group that peddles dangerous theories including the belief that Donald Trump is spearheading an investigation into a Satan worshiping pedophilia ring run by celebrities, Democrats, and other high profile figures.

“I think it’s really important after what’s just happened in our country that we have some self reflection on the violence that’s continuing to erupt in our country,” McDaniel told the AP. “I think QAnon is beyond fringe. I think it’s dangerous.”

The comment comes from a Wednesday interview, during which she also clarified that the GOP would not back Trump over another Republican party if he were to run again in 2024, pledging not to “support his ambitions over other prospective candidates in accordance with party rules.”

“The party has to stay neutral. I’m not telling anybody to run or not to run in 2024,” McDaniel added. “That’s going to be up to those candidates going forward. What I really do want to see him do, though, is help us win back majorities in 2022.”

McDaniel’s party has come under fire for the actions of some QAnon supporting representatives, who themselves have peddled conspiracy theories.

Rep. Marjorie Taylor Greene (R-GA), for example, advocated for the execution of high-profile Democrats two years before she was elected in November, writing that “a bullet to the head” would be a quick way to get Speaker Nancy Pelosi (D-CA) out of Congress.

Although never voicing his support, Trump also failed to denounce QAnon while president, even praising them for being “very much against pedophilia.” The former president did not even condemn the conspiracy theorists despite their prominent involvement in the Jan. 6 attack on the United States Capitol.