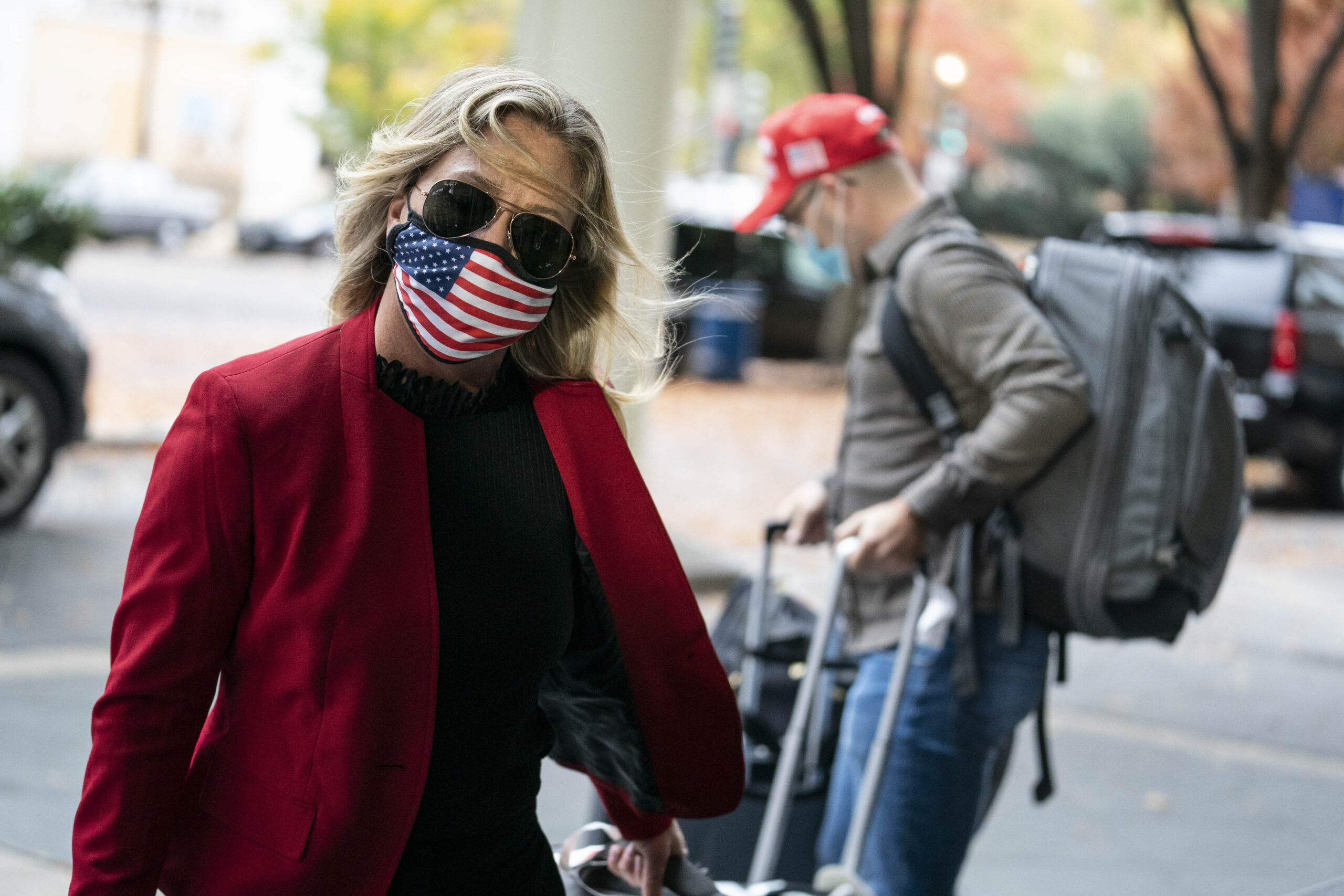 Congresswoman Marjorie Taylor Greene (R-GA) was temporarily suspended from Twitter on Sunday afternoon for “repeated violations of new rules the social media platform put in place following the violent US Capitol riot,” according to CNN.

Greene, a QAnon believing member of Congress, will be mandated to serve a 12 hour period “time-out” before being able to return to the platform.

Twitter has suspended the account of Georgia Republican Rep. Marjorie Taylor Greene, for 12 hours, for repeatedly tweeting election misinformation, the company tells @donie. (She tweets a lot of wildly inaccurate stuff about the election and other subjects.)

QAnon Congresswoman Marjorie Taylor Greene has been suspended from Twitter for 12 hours. pic.twitter.com/DAsiZLjbgU

Responding to the temporary suspension handed down from Twitter, Greene said the action taken by Twitter equated to “rights being stripped away.”

Marjorie Taylor Greene’s Twitter account has been suspended for 12 hours. Her statement says the “Silicon Valley Cartel launched a multi-front attack to chill free speech in America by deplatforming President Donald Trump and purging an unknown number of conservatives” pic.twitter.com/utvagdpLr2

“Americans’ rights are being stripped away, and they aren’t being heard by the people they elected to represent them. And with Big Tech silencing them, they literally can’t be heard,” Greene stated in a press release.