Skip to content
Loading...
Latest news
Agorapulse is the Best FREE Social Media Management Tool (NEW Video)
39 Places to Promote Blog Posts for More Blog Traffic
60+ May Social Media Ideas (+ Canva Templates)
What is Evergreen Content and Why Do You Need it for Traffic Generation?
Instagram Business, Creator, or Personal Account? Why the Instagram Business Account may be the best solution 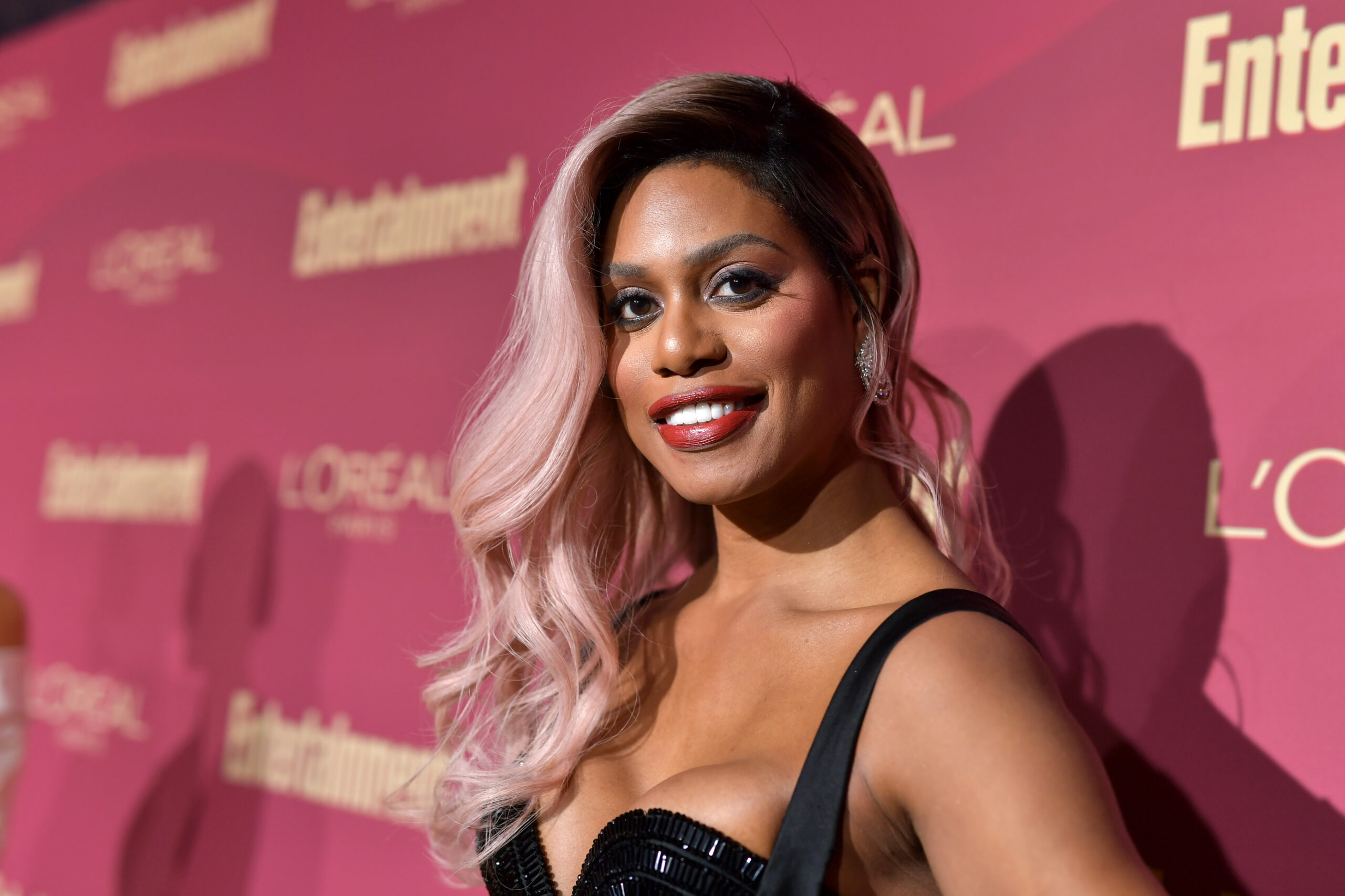 Orange Is the New Black star Laverne Cox spoke out after a transphobic attack in Los Angeles this weekend — expressing her “shock” before offering advice to her LGBTQ+ fans.

In an IGTV video posted this weekend, the actress revealed that she and a friend survived a transphobic attack in Griffith Park in Los Angeles:

Cox said that she was walking ahead of her friend but noticed when the man attacked her friend and a fight began.

“The guy is like hitting my friend, and then my friend is going toward him and I’m like ‘Holy shit,” Cox said. “I pull out my phone and I call to dial 911, and all of a sudden it’s over and the guy is gone.”

“I don’t know why, I don’t know why it matters,” Cox said, reflecting on the incident. “At the end of the day, it’s like who cares? I’m in a hoodie and yoga pants, I’m completely covered up, I’ve got my mask on. Who cares if I’m trans? How does this affect your life?”

“This isn’t shocking to me. Obviously, this is my life. I’ve dealt with this a lot, but it never fails to be shocking,” Cox added after noting that she has been bullied for her entire life, and endured harassment while living in New York.

Cox also said the attack triggered her despite having experienced hatred before and she was forced to remind herself that she was a grown woman now, not 11-years-old anymore. “I’m in my home now. Everything’s okay now. I’m safe,” she told herself and her fans.

“It’s not safe if you’re a trans person. Obviously, I know this well. It’s just really sad,” she added.  “It’s not your fault that there are people not cool with you existing in the world. We have a right to walk in the park.”

What is Evergreen Content and Why Do You Need it for Traffic Generation?