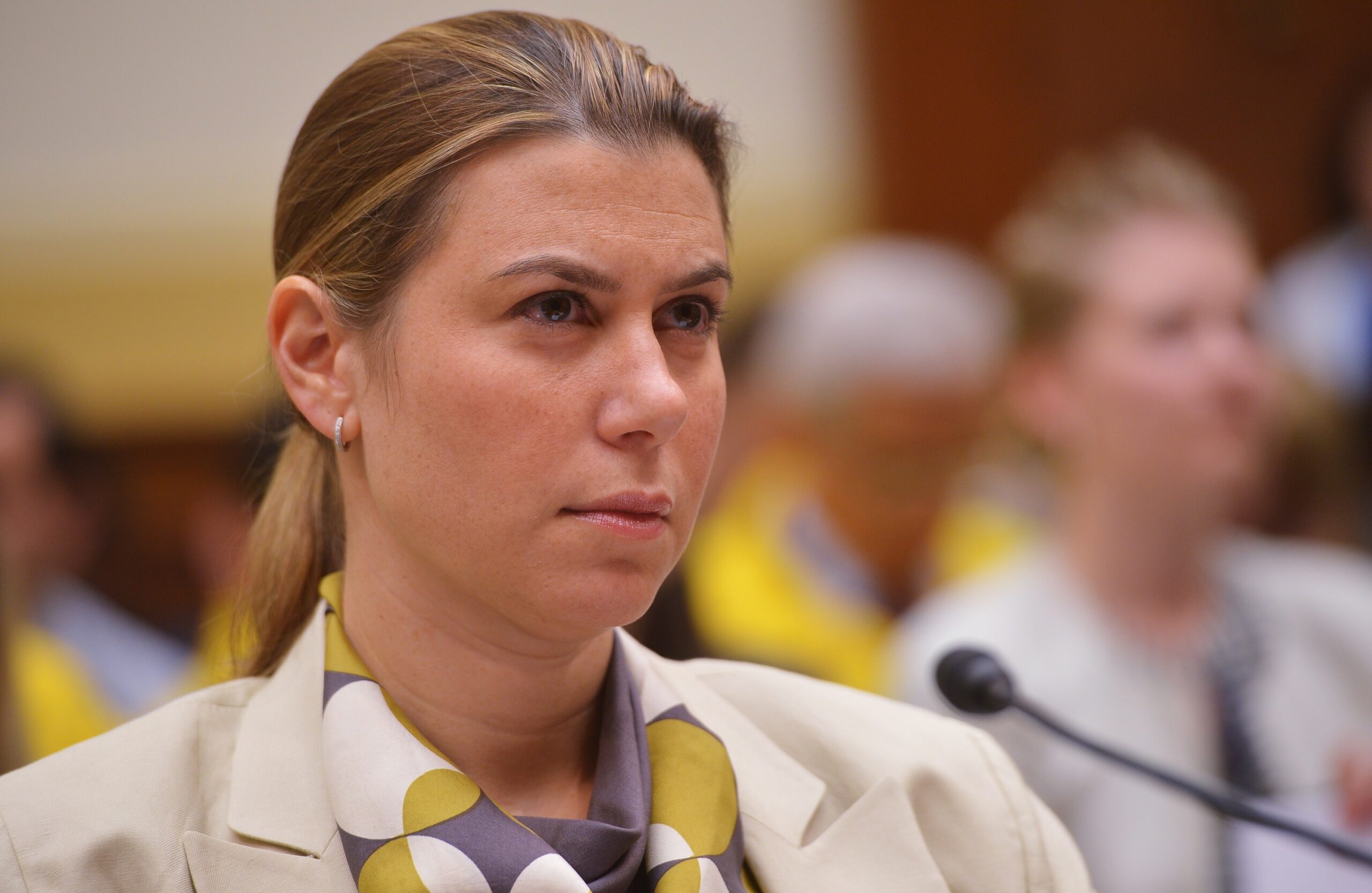 In a new interview with Politico, Slotkin said, “I think they’re inaccurate. Here’s the thing. When I started to run and I had to hire a pollster, I interviewed a bunch of different folks and I decided to do what we do sometimes at the Pentagon, which is to take a ‘bad cop’ approach to the interview. … It was five or six folks that I interviewed, and I said, ‘You got something wrong. You screwed up in 2016. What did you get wrong? And how are you going to fix it?”

Slotkin then recalled an instance where a pollster she worked with admitted they were wrong about polling Trump’s voters. Politico writes:

Only one pollster, Slotkin says, admitted that he got it wrong. That was the person—Al Quinlan of GQR, a large Washington-based firm—she hired.

“He told me that they fundamentally undercounted the Trump vote; that the Trump voter is not a voter in every single election, that they come out for Trump, so they’re hard to count,” she explains. “On a survey, if someone says, ‘I’m not sure I’m going to vote,’ you don’t usually continue the conversation. And some of them didn’t have any desire to be on those poll calls; they didn’t have the 20 minutes to talk to somebody. They didn’t want to do it. And so, they were fundamentally undercounted.”

Slotkin, ever the intel analyst—identifying trends, compiling a report, presenting a conclusion—tells me, with a high degree of confidence, “I believe that same thing is happening right now.”

Most polls have the president down double-digits nationwide, and behind in key battleground states, including CNN and Fox News polls. FiveThirtyEight’s Nate Silver, who recently said he still gives Trump a chance to recover in the polls, was skeptical of Slotkin’s comments.

“If polls underestimated Trump to the same extent they did in 2016 (by ~3-ish points in the average swing state) then Biden would still win MI, WI, PA and FL in an election held today, and AZ, NC, OH and GA would be toss-ups,” Silver wrote on Twitter.

If polls underestimated Trump to the same extent they did in 2016 (by ~3-ish points in the average swing state) then Biden would still win MI, WI, PA and FL in an election held today, and AZ, NC, OH and GA would be toss-ups. https://t.co/pJFdwArSHY

Couples Are Sharing Their “Anyways, Were Married Now” Meet-Cute Stories

Which “Animal Crossing” Bear Villager Are You Most Like?