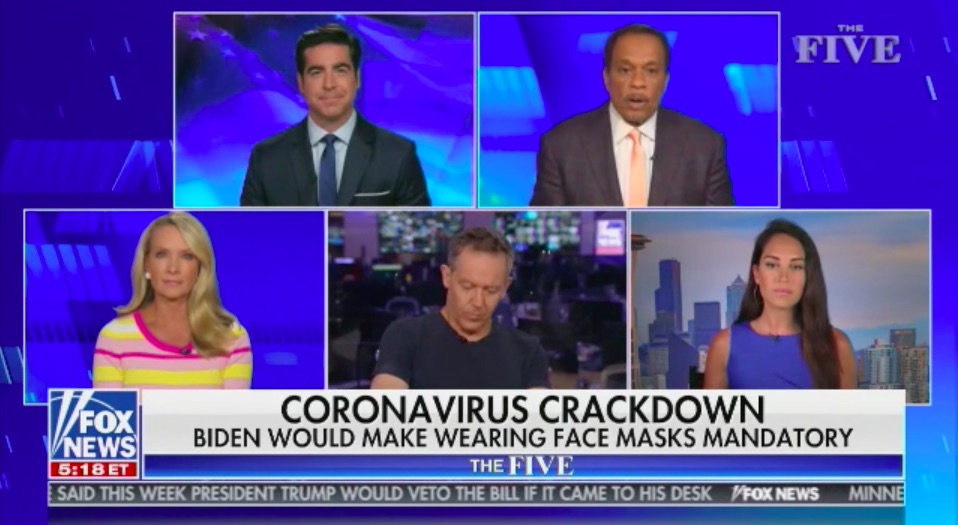 Fox News edged out CNN in Friday primetime ratings in the coveted 25 –54 age demographic, despite its night-time lineup having guest hosts for all three hours. Meanwhile, The Five pulled the best ratings outside of primetime and ranked second in all of cable news in both overall viewers and in the demo as the network took the total day ratings title as well.

In primetime, the line-up of Fox News fill-in hosts Brian Kilmeade, Jason Chaffetz, and Tammy Bruce, respectively, experienced notably lower ratings, but the network still narrowly swept to 8:00 – 11:00 p.m. ratings in the demo. Kilmeade, guest hosting for Tucker Carlson Tonight, easily topped all of cable news with 3.19 million total viewers and 510,000 in the demo. At 9:00 p.m., however, the ratings battle was much closer. Chaffetz, subbing for host Sean Hannity, won in both the demo, with 483,000 viewers, and overall audience, with 3.02 million viewers. But MSNBC’s The Rachel Maddow Show, achieved a tie for first Hannity in the latter with 3.02 million, while placing third in the demo with 400,000. CNN’s Cuomo Prime Time also came close among A25 – 54 viewers, but fell short with 470,000, while in overall audience, the CNN program had 1.83 million viewers.

Those time-slot wins helped Fox News to eke out a narrow ratings victory in Friday primetime in the demo with 462,000 viewers. In total audience, Fox News easily outdistanced its cable news rivals with 2.96 million. CNN came up just short in the demo with 439,000 but placed third in total viewers with 1.59 million. MSNBC turned in a runner-up performance with 2.40 million overall viewers, but trailed both CNN and Fox News with 316,000 A25 – 54 viewers.

Not vintage Chelsea, but winning most important thing – Lampard

No summer camp? No problem. Here are 5 ways to re-create the experience for kids stuck at home