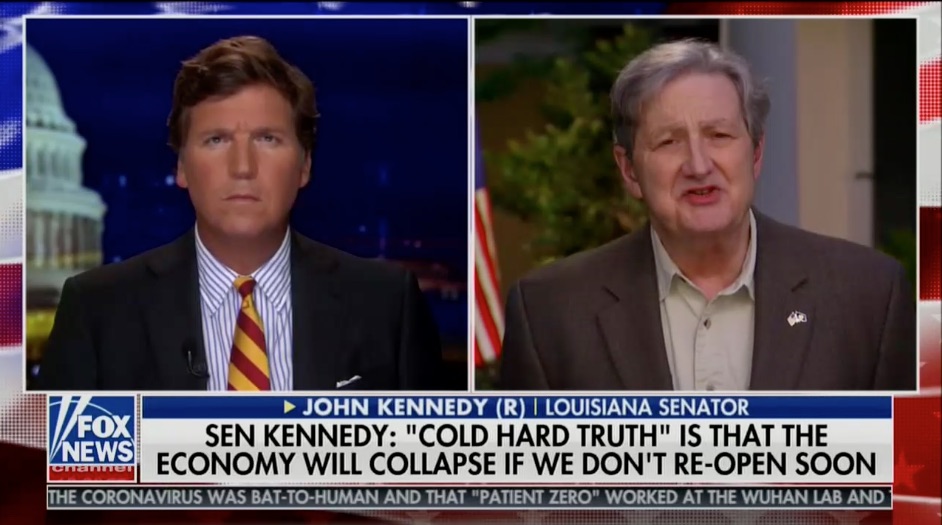 Fox News claimed wins in both overall ratings and in the coveted 25-54 age demographic across the full day on Wednesday, while its flagship morning program, Fox & Friends, eked out narrow victory over MSNBC’s Morning Joe in the demo.

In total day ratings, Fox News garnered 2.74 million overall and 540,000 in the demo, taking the crown yesterday. Rivals MSNBC and CNN scrapped for second with the former edging out the latter, 1.68 million to 1.60 million. In the demo, however, CNN posted a strong second place showing with 460,000 total day viewers, while MSNBC trailed behind at 281,000.

As has been the trend since the White House began holding daily coronavirus press briefings, the ratings for that moment have eclipsed every other show on cable news. On Wednesday, the total number of viewers for the Covid-19 briefings came to nearly 10 million overall, with Fox News grabbing more than half of that share during the 6:00 p.m. hour (5.59 million), while MSNBC (1.79 million) and CNN (2.23 million) picked up the rest.

Tucker Carlson Tonight, at 8:00 p.m., also continues to benefit from the White House lead-in, ranking as the top show on cable news outside the briefing with 4.69 million overall viewers and 937,000 in the demo. Also enjoying an ongoing surge is Cuomo Prime Time, which saw a big boost from its Tuesday numbers as the eponymous host on Wednesday night interview his brother, Gov. Andrew Cuomo, and announced that his wife, Christina, has also tested positive for the coronavirus.

MSNBC’s bright spot remains Rachel Maddow, whose news-making interview with Sen. Elizabeth Warren helped her to tower above her network’s other shows, with 3.28 million overall viewers and 521,000 in the demo.

How to Set Up a Solid Social Media Strategy for 2022