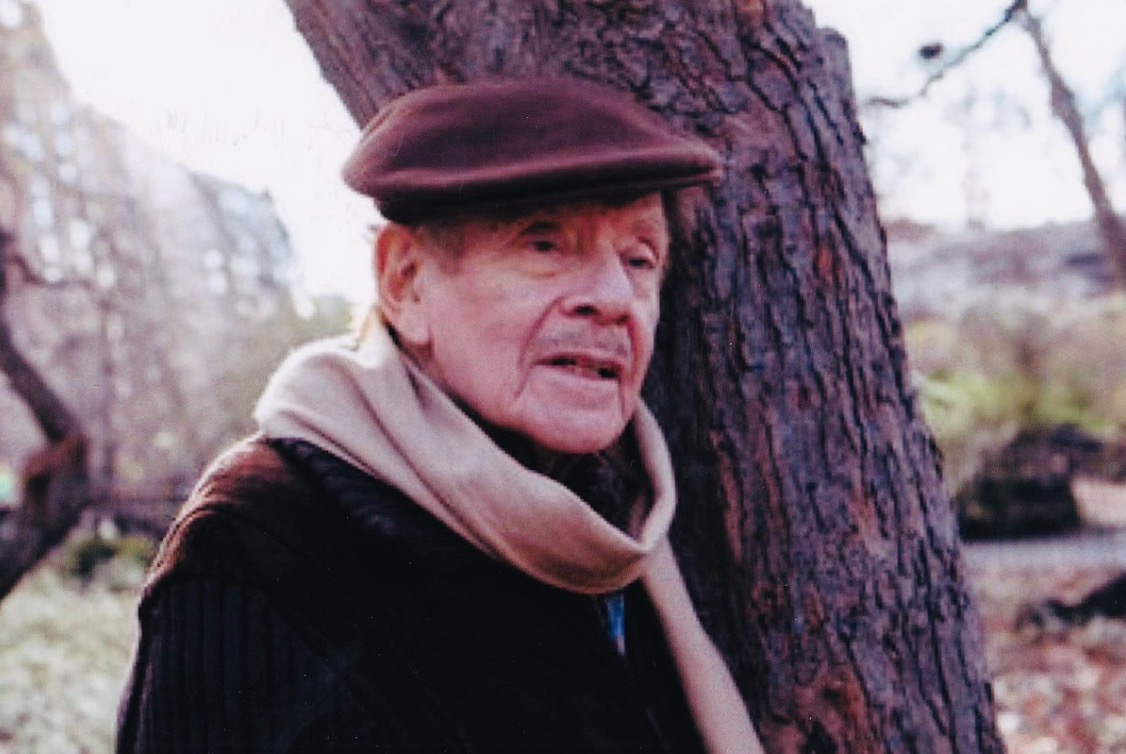 Comedian and actor Jerry Stiller passed away over the weekend at the age of 92.

Stiller’s son and fellow comedy actor, Ben Stiller, confirmed the news in a tweet on Monday. He said his father’s death was due to natural causes.

“I’m sad to say that my father, Jerry Stiller, passed away from natural causes,” Ben said. “He was a great dad and grandfather, and the most dedicated husband to Anne for about 62 years. He will be greatly missed. Love you Dad.

I’m sad to say that my father, Jerry Stiller, passed away from natural causes. He was a great dad and grandfather, and the most dedicated husband to Anne for about 62 years. He will be greatly missed. Love you Dad. pic.twitter.com/KyoNsJIBz5

Stiller launched his career in the 1950s alongside his wife Anne Meara, though his fame reached its peak during the 90s when he played Frank Costanza on the TV show Seinfeld. Stiller also enjoyed starring roles on The King of Queens, Zoolander, and Hairspray.

As the news of Stiller’s death broke, his fans flooded the Twitterverse with mournful prayers and reflections on his illustrious career.

RIP Jerry Stiller, one of the funniest people on the planet. Thanks for so many deep down, uncontrollable belly laughs. 👏🏻👏🏻👏🏻 pic.twitter.com/gQSGjvJYi7

RIP Jerry Stiller. Amazing, unique and hilarious as Frank Costanza on Seinfeld and the wonderful Arthur Spooner on King of Queens. https://t.co/goSxuxBcPL

This Seinfeld outtake is priceless.

Vale Jerry Stiller. Thanks for the laughs.

One night, I was having dinner with Howard Kissel, the late, great critic of the New York Daily News. Jerry Stiller and Anne Meara came over to talk to him. They were so personable, so warm. A great and memorable New York moment, for me. Bless you, Jerry (and Anne, and Howard).

RIP to a legend. https://t.co/dsCAGTA2lC

RIP Jerry Stiller, one of the funniest ever pic.twitter.com/IoGdUZqLHE

I was lucky enough to chat up Jerry Stiller at a Chris Matthews’ book party oddly enough. We bonded over Hidden Valley Camp where he sent his son and I had worked as counselor for three years. Chatted for 15 minutes and he couldn’t have been nicer and more down to earth. RIP. https://t.co/nBfIcByPxR